Norristown: A Borough of Industry, Culture, and Community Spirit 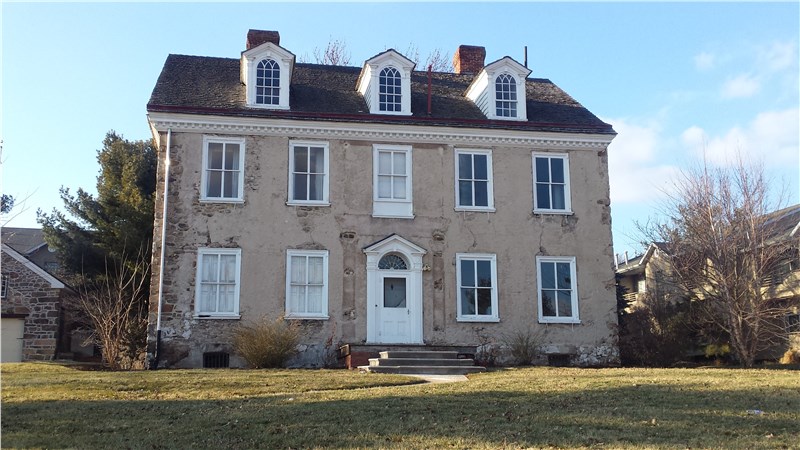 You only have to go a few miles northwest of Philadelphia’s city limits to find Norristown—the second most populous borough in the state, and a community rich with a long, storied past. While the history of Norristown is centered around the rise of industry in the area, and later the arts, today it remains a quaint, thriving area that blends its past with a push towards revitalization and the future.

Over Two Hundred Years of History in Norristown

By the 1700s, William Penn owned much of the land in the area, and it was from his original tract of land that Norristown was formed. Purchased in 1704 by Isaac Norris—the namesake of the borough, a prominent Quaker, and Philadelphia’s former mayor— this land quickly grew into the small community of Norristown. When Montgomery County was formed in 1784, Norristown was named the county seat—although it wasn’t officially incorporated as the county’s first borough until 1812.

Through the 1800s, Norristown boomed due to its convenient location and the rise of industry in the area—including factories, textile mills, lumber yards, foundries, and breweries. However, just as this community was expanding, so was the rest of the region. As nearby towns grew in size and amenities, the downtown of Norristown began a decline that escalated after World War II.

While Norristown took a direct hit from the shift away from local manufacturing and industry, it has come back from the ashes through a community-wide effort in revitalization. Many of the historic buildings have been restored and honored, while today’s population of Norristown has grown to over 34,000 residents.

While history buffs have plenty to explore in Norristown, there is much more to this borough than what is found in the past. The area has continued to evolve through the difficult economic times, and from unique shops and attractions to gorgeous natural places to explore, you’re going to want to make the following stops when seeing what this community has to offer:

Helping You Settle Into Your New Home with Norristown Moving Services

With easy access to the big city and plenty of small-town appeal, it’s easy to see why Norristown is continuing to grow. At O’Brien’s Moving & Storage, we’re been a part of the area since 1928, and we’re proud to be a trusted, award-winning Norristown moving company and agent for Allied Van Lines.

By providing custom services for any size relocation, we simplify your moving process by offering:

When it’s time to hire a team of movers, Norristown, PA residents know that O’Brien’s Moving & Storage is the company that will put them first—whether you are staying right here in town or taking your family across the country. Just call today to find out more, or fill out our online form to request your free quote and consultation.