What’s New, Aldine? A Status Report on the Reading Mansion 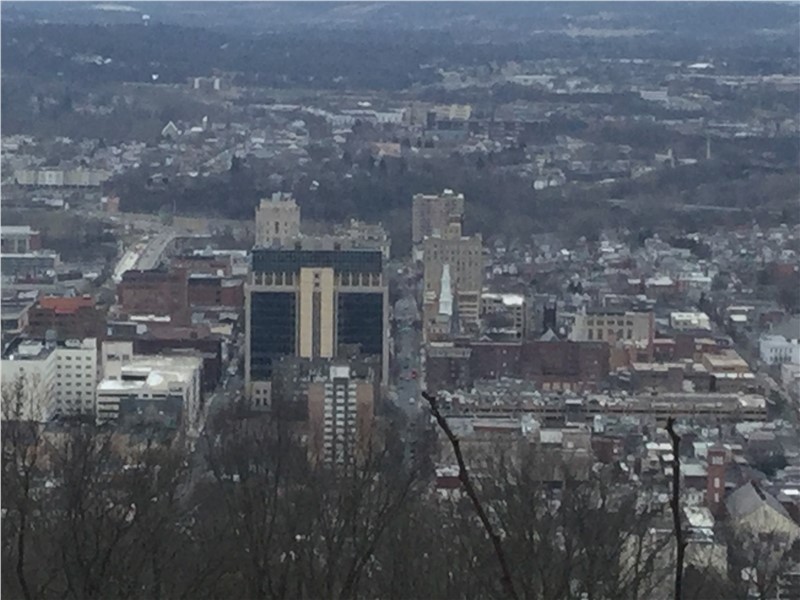 It was 18 years ago when the Diversified Investment Properties bought the Aldine mansion from the Reading Redevelopment Authority for $20,000, but on one condition—the purchasing company would have to restore this three-story landmark back to its former glory. Unfortunately, not much progress has been made since then in restoring this official Reading landmark. While it is regularly maintained, the mansion remains unfinished and unoccupied.

Almost two decades after its sale, our Reading movers from O’Brien’s Moving & Storage have often wondered what will happen to the grand brownstone building at Fourth and Walnut streets in Reading. We believe that the completion of such a project would bring pride and joy to both the elderly residents of Reading and the youngest members of the community as well.

If you’ve ever wondered about the Aldine mansion and what the city’s plans for it might be, take a look at this article brought to you by your local moving team at O’Brien’s Moving & Storage.

The History of the Aldine Mansion

When construction began almost 150 years ago, the Aldine mansion was considered as one of the most remarkable constructions in all of Reading. However, this once-elegant home, originally owned by Gustavus A. Nicolls and his wife, a member of a well-to-do family in Berks County, met its demise when it was turned into an upscale rooming house (when it became widely known as the “Aldine Mansion”), decades later. By 1990, it was in such disrepair that Reading’s redevelopment authority requested that it be torn down. A little over $100,000 was granted to have it demolished.

Luckily, farmer and dentist Gary S. Wegman decided to buy it instead. To do that, he formed Diversified Investment Properties. Wegman hoped to have such a piece of beauty restored to its former glory. However, in that same year, a former owner of the mansion, the name of William C. Lucabaugh, wished to regain ownership of the property which he had originally bought in 1977.

This disagreement resulted in a long legal battle between the two parties, and Diversified Investment Properties finally obtained ownership of the mansion in 2003. After almost being stopped, the project is again underway—although the progress has been slow. While there have been several repairs and rehabilitation done, the project is far from finished. In fact, a solicitor for the authority, Keith Mooney, said that there isn’t a timeline set regarding its completion just yet.

What’s in Store for the Future?

The three-story landmark is located in a residential zone, which means that it cannot be used for commercial purposes. In line with this, Diversified Investment Properties is hopeful that the city will approve a zoning variance so that they can use the building as a commercial space. In fact, they even bought over 10 adjacent parcels in hopes to turn them into parking spaces. Then again, this is all dependent on the city’s approval.

For now, we must all be content that the company does make sure that the property is maintained. If you pay attention, you’ll notice a few improvements here and there, and there are rose bushes around the mansion that continue to bloom beautifully. Let’s just all hope that sooner rather than later, this half-renovated, unoccupied mansion becomes, once again, a beauty that people from around Reading and nearby areas will appreciate for generations to come.

Expert Reading Movers at Your Service

Whether you’re planning on buying this mansion or moving to an apartment nearby, we’d be more than glad to lend you a helping hand! At O’Brien’s Moving & Storage, we’ve been in the moving business for decades. Our expert movers Reading PA are trained to handle both commercial and residential moves. We also offer our expertise to individuals, families, and businesses around Bally, Boyertown, Leesport, Sinking Spring, and Wyomissing!

If you wish to get in touch with our professional team, you may give us a call or contact us through our website. Get started with your expert move today by filling out our quick online form to receive a free, no-obligation pricing estimate and consultation in your home.