Horsham: A Small-Town Community with a Big History 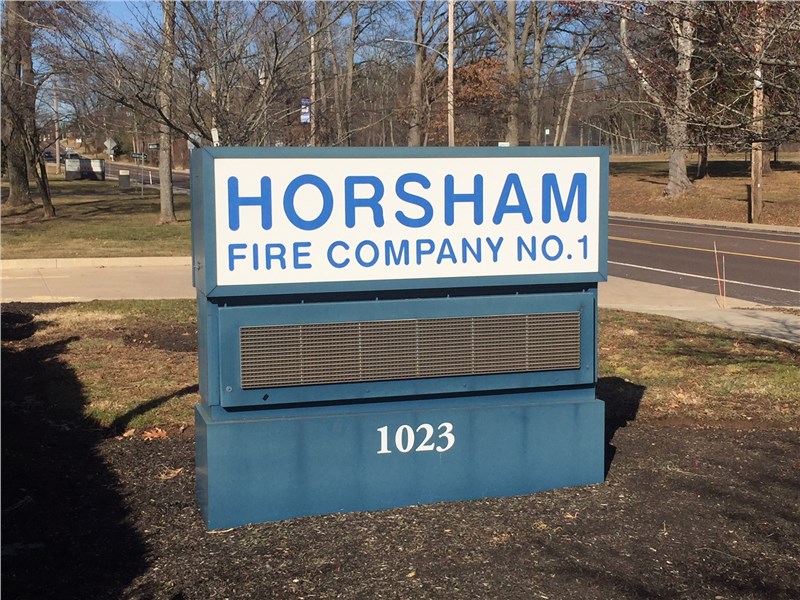 Horsham Township is located in Montgomery County, PA, and it is one of many local townships that were first plotted out by William Penn’s engineers in the infancy of our nation’s development. Today, this township has a total area of 5.5 square miles, and over 26,000 residents call it home. Horsham is an idyllic place to live – an area rich in history that was built on a dedication to unity and community spirit.

A Brief Stroll through the Long History of Horsham

Named after the town of Horsham in West Sussex County, England, the history of Horsham, PA began in 1684, when the entire area was made available to those looking to purchase land. Samuel Carpenter was one of these purchasers, and he secured 5,000 acres after moving to the area from the town of Horsham in England. Carpenter went on to become the Treasurer of Pennsylvania, and he sold some of his land to migrating Quakers before Horsham Township was officially established as a municipal entity in 1717.

The Growth of Horsham Township

Slow and steady growth was the theme of Horsham through the middle of the 19th century, and it wasn’t until 1872 that big changes came to the area. The North Pennsylvania Railroad extended a rail line that included a new station in Hatboro—a community just under three miles away from Horsham. With this connection, the population of Horsham grew to 1,300 by 1890, and it continued to grow throughout the 20th century.

In 1942, the United States Navy also made an impact on the history of this small township when the Naval Air Station Joint Reserve Base (NAS-JRB) Willow Grove was purchased in Horsham. In 2005, however, this base was selected for closure, and it officially closed its doors in 2011—moving the Navy and Marine units to McGuire Air Force Base and the Army and National Guard units to what is known as Horsham Air Guard Station.

Must-See Attractions that Make Horsham a Great Place to Live

While there have been a lot of changes in Horsham over the last 300+ years, there are some things that stay the same—one of which being the small-town feel and amenities that make Horsham such a desirable place to call home. Whether you are moving into the area, a lifelong resident, or just passing through, a few of the places that put Horsham on the map include:

When you combine the intriguing history of Horsham with the modern attractions that make it the perfect place to put down roots, it’s easy to see how this township has hit the radar of more than just Montgomery County residents! In fact, Horsham has been honored with several recognitions over the last decade, including securing a place on:

While Horsham may have gained national recognition for its small-town appeal, it also has been recognized right here at home. Horsham Township received first-place and second-place honors in two categories of the Pennsylvania Association of Township Supervisors’ 43rd Annual Township Citizen Communication Contest—awarding the efforts made to communicate useful information to township residents.

Your Choice for a Trusted Horsham Moving and Storage Company

Whether you are looking for a place to settle-down in after retirement, raise a family, or provide a quiet base for commuting to the city, Horsham Township has a lot to offer—as long as you have an expert Horsham moving company on your side to help you get to your new location!

At O’Brien’s Moving & Storage, our Horsham movers exceed your expectations by providing top-rated moving and storage services customized to your needs. From packing up your home or business to handling delivery, unloading, storage, and specialized projects, we’re the Allied Van Lines agent you can trust to make your relocation a success.

Since 1928, O’Brien’s Moving & Storage has been an integral part of the local community, and we’re proud to support all of the area’s residents with affordable, expert moving solutions. Learn more about how our movers in Horsham, PA can help you have a successful relocation by calling or filling out our online form today—we’d be happy to get you started with a free price estimate