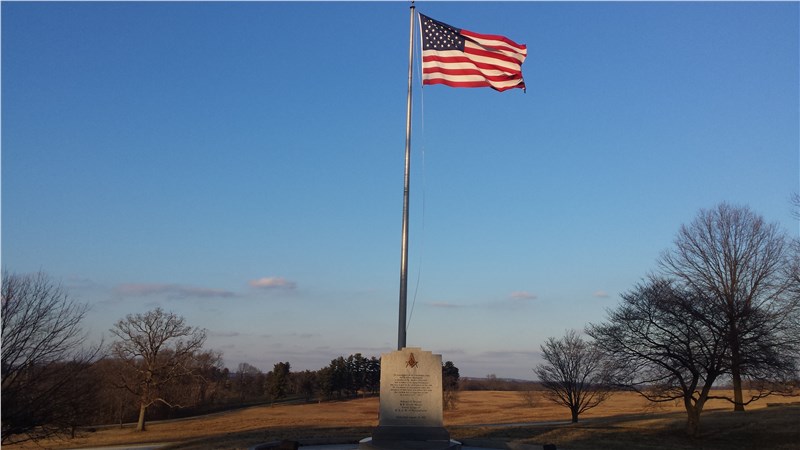 Located just 20 miles northwest of Philadelphia lies a lovely place where business is booming, and residents are settling in to enjoy the unique amenities of the area. King of Prussia (KOP), a community of nearly 20,0000, was named in the 18th century after the King of Prussia Inn—a local tavern that took its name from King Frederick the Great of Prussia. 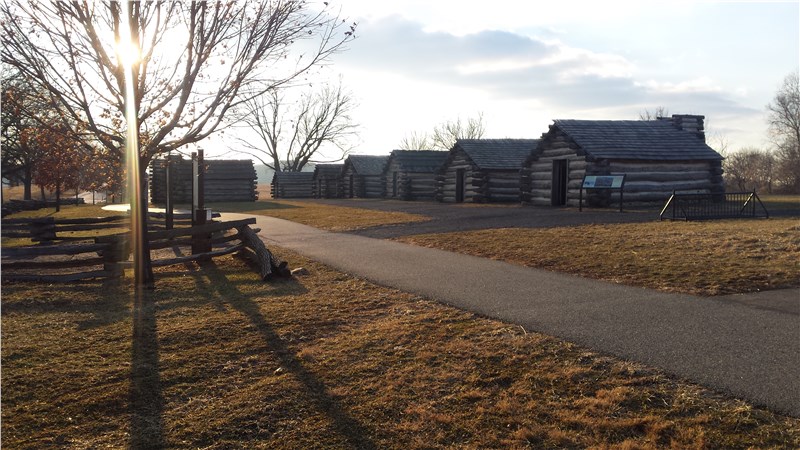 The King of Prussia Inn was originally built as a cottage in 1719, and in 1769, it was converted into a popular inn that saw travelers from Ohio, Philadelphia, and across the settled region. In fact, George Washington even visited this tavern on Thanksgiving Day of 1777—just weeks before he and his men bivouacked at infamous Valley Forge! 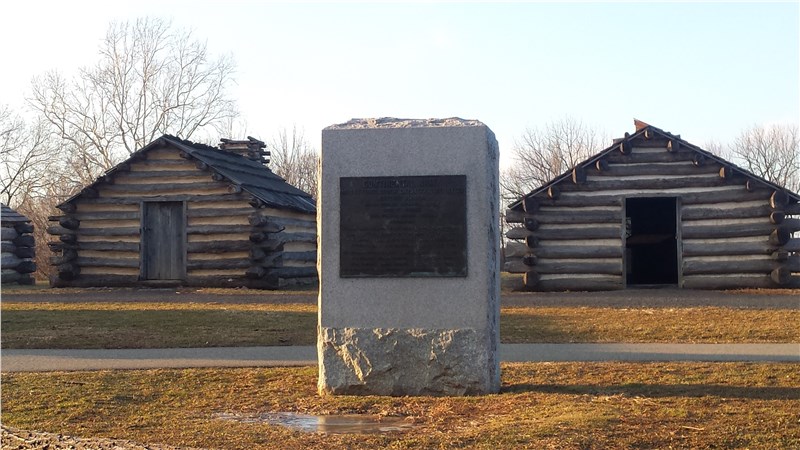 A History of Growth, Development, and Expansion

While the days of visiting the King of Prussia Inn on horseback are long over, modern-day King of Prussia has seen impressive growth as a commercial and tourist hub of Montgomery County. The annual job growth in the community is remarkable, and there are around 60,000 people employed in King of Prussia—which is three-times the community’s population!

While the natural scenery, historic attractions, and friendly atmosphere are all behind King of Prussia’s success, there is one key reason for the continued evolution of this beautiful Philly suburb: The King of Prussia mall.

This mall is America’s largest shopping mall, with a gross leasable area of over 2.6 million square feet. Opened in 1963, this shopping center was originally two separate building—The Plaza and The Court—which were then combined in 2016 to turn this complex into one expansive shopping center.  Anchored by several large retailers, the mall is also home to over 400 stores—many of which are luxury retailers.

Must-See Places in the King of Prussia Region

While the King of Prussia mall draws nearly 22 million tourists every year to the area, that’s not all that you’ll find to do in this picturesque community. With its nearby location to Valley Forge, King of Prussia is a popular destination for families, history buffs, and nature enthusiasts to explore their passions and enjoy entertainment year-round.

When you come to the King of Prussia region, be sure to check out:

For more than 90 years, O’Brien’s Moving & Storage has been an integral part of the community, and we’ve been there to support local residents with their moving and storage needs throughout the decades. Whether you are moving closer to King of Prussia or planning a long distance relocation, we have the skills, expertise, and resources needed to handle your move as an Allied Van Lines agent and award-winning King of Prussia moving company.

Wherever life takes you, you can rely on our King of Prussia movers for:

With everything that the local area has to offer, it’s easy to see why more people every year are building their homes in this great community, and O’Brien’s Moving & Storage are the movers King of Prussia, PA residents trust to deliver exceptional service. To learn more and to schedule your free quote, call or fill out our online form today! We’d be happy to fill you in on the services we offer and help you plan your next move in or out of KOP.