How a Famous Bologna Put Lebanon, PA on the Map 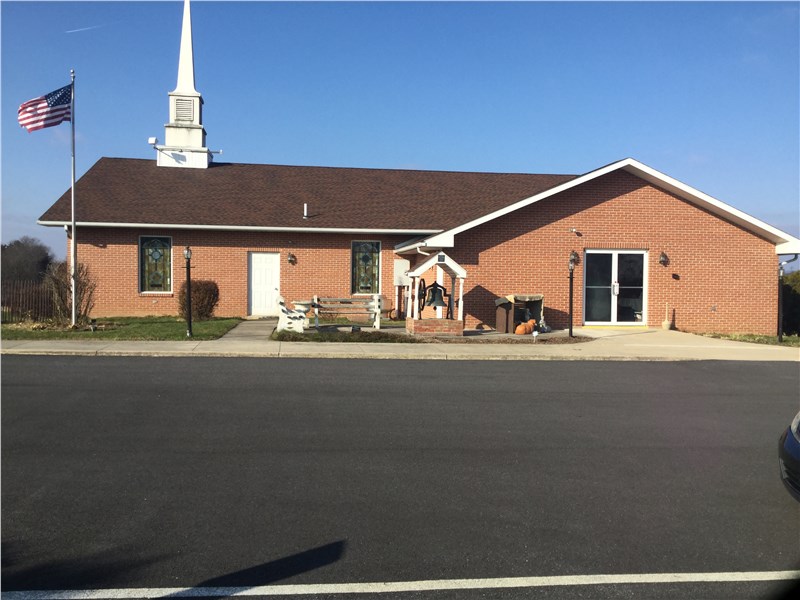 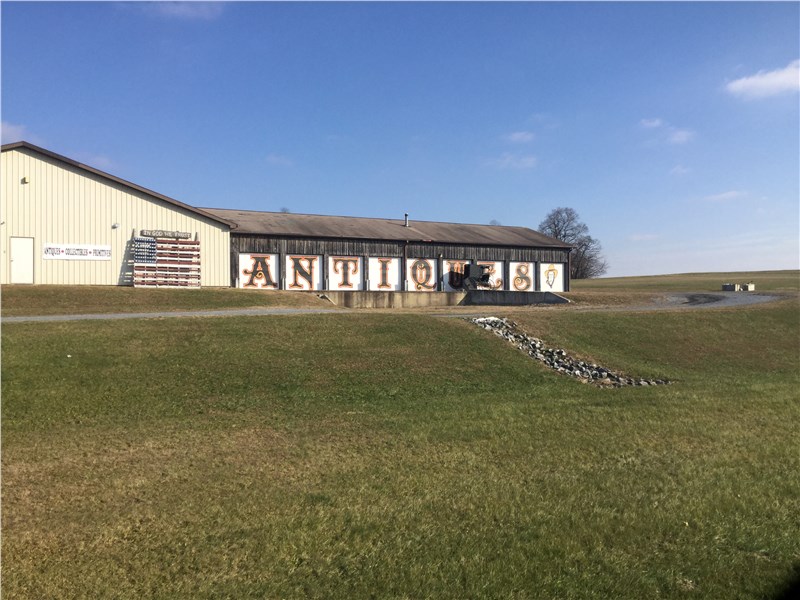 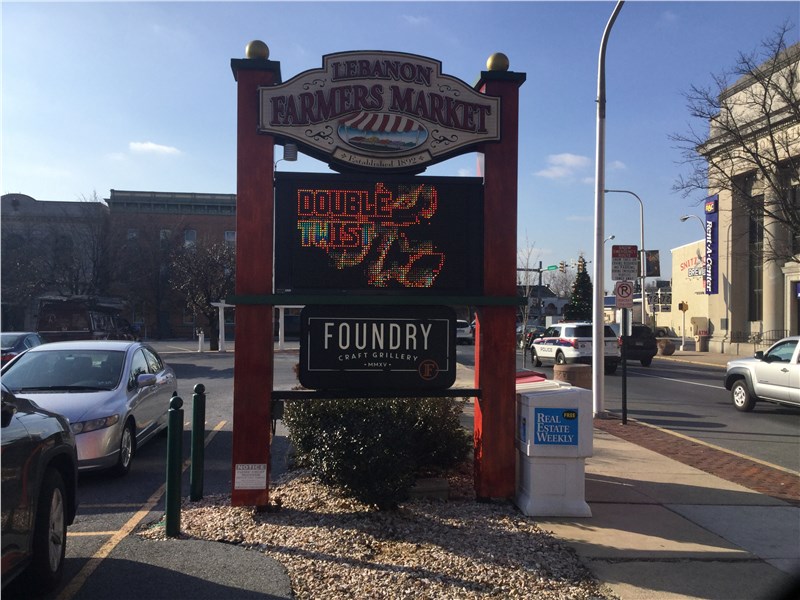 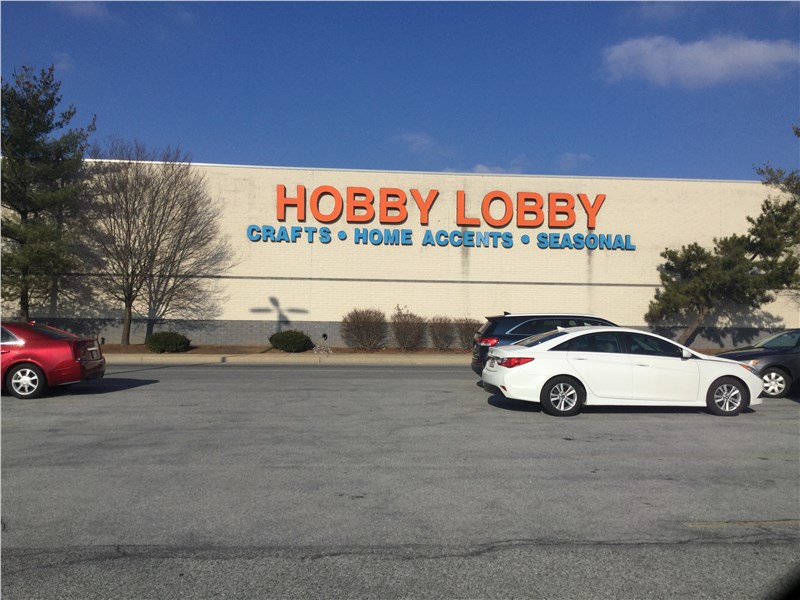 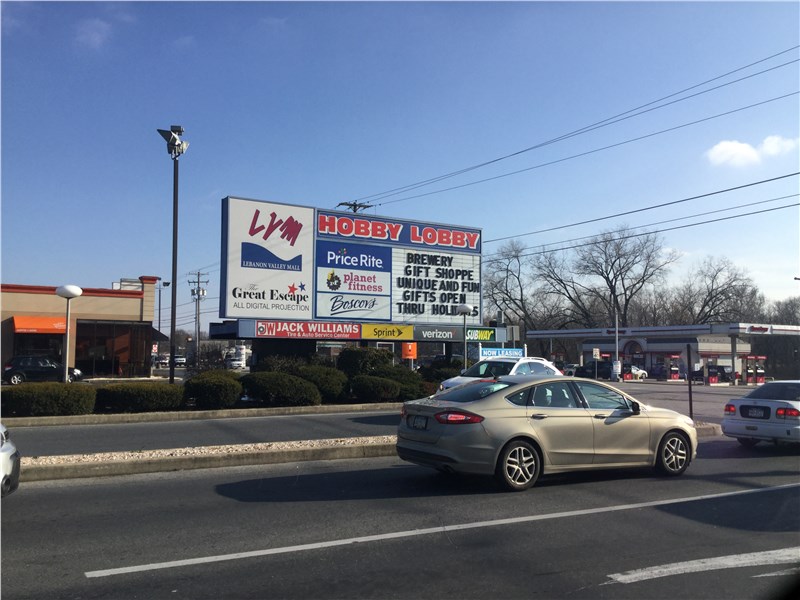 The city of Lebanon is amazing in many ways, and it’s very well known for countless reasons. The fact that the fabulous, famous Lebanon Bologna was created here is enough on its own to make Lebanon stand out!

Developed in the 19th century by the Pennsylvania Dutch of Lebanon County, the Lebanon bologna quickly made a name for itself with its distinct, tangy flavor. The blended and stuffed beef sausage goes through a time- and labor-intensive aging and smoking process, which in turn creates the unique color, texture, and flavor that has made it one of the most popular smoked sausages around the country—although it is still primarily produced in the Lebanon area.

In typical fashion, residents of Lebanon embrace their past and honor it to this day—and the tradition of the Lebanon Bologna is no exception. While you can still find it on local tables as a cold-cut or appetizer, you’ll also find it at the top of a firetruck on New Year’s Eve!  The tradition of raising a 150-pound Lebanon Bologna on a firetruck ladder as the clock rings in a new year at midnight is priceless, and the town even donates the meat afterward.

Beyond the Lebanon Bologna—A History of Innovation, Beauty, and Growth

Fantastic food and a rich community atmosphere aren’t the only things that Lebanon has to be proud of. In addition to its world-famous bologna, the city is also known for its historical impact and stunning local architecture. There are several gorgeous, historic churches and two picturesque railroad stations that help paint the rich past of the city of Lebanon, and The Chestnut Street Log House and Josiah Funck Mansion is a must-see for any history buff.

The Cornwall Iron Furnace is also an important piece of history that put Lebanon on the map. Yet another beautiful example of 18th century architecture, it is a great place to learn about the iron industry’s history. The entire building was restored and is still partially operational, allowing you to visualize how iron workers operated in the intense heat to form the melted metal. The iron furnace here is one of the few left intact in this part of the country.

The People and Culture of the City of Lebanon, PA

This unique city at the heart of the Lebanon Valley has done more than just play an integral role in our nation’s past. It has become a place that is synonymous with success—making Lebanon a haven for a wide range of athletes and celebrities.

Heritage, community, and history are all important values of Lebanon, and you’ll find that same old-fashioned care and community spirit when working with the team at O’Brien’s Moving & Storage. As expert long-distance movers in Lebanon, PA, we continue to carry out our long history of delivering top-quality services at a fair price. Specializing in full-service long distance and interstate moving solutions, we are a proud agent of Allied Van Lines—making our Lebanon long distance movers part of a nationwide network of moving and storage professionals to better serve your needs.

Whether you are moving to a nearby state or clear across the country, you can rely on O’Brien’s Moving & Storage to get you and your belongings there safely and efficiently. To learn more about how our interstate movers in Lebanon, PA can assist with your next relocation, give us a call or fill out our online form, and we’ll come to you for a free, no-obligation estimate.