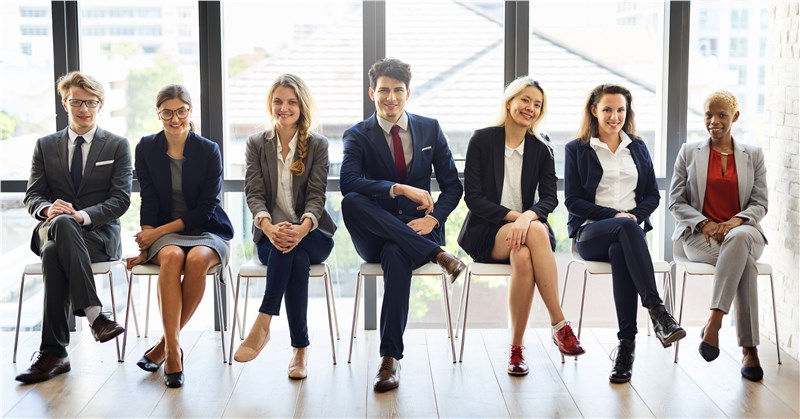 In the modern U.S. economy, only one thing remains constant—that everything is always changing! This has been the story of the past couple decades when it comes to potential for job growth in major metropolitan areas across the county. While the recession of the 2000’s hit many markets hard in terms of employment and housing, there are key areas throughout the United States that have bounced back, and the Lehigh Valley is one of them.

In an analysis completed by the Lehigh Valley Economic Development Corporation (LVEDC), the Lehigh Valley landed in the highest-ranked metropolitan areas of Pennsylvania when considering the amount of job growth seen since the recession. In fact, the Lehigh Valley was tied for first in this analysis, with a 4.9% increase, and it has remained on the top-ranking list of this study for the last four consecutive years.

What does this mean when compared with other major cities in PA? The answer is—a lot! Overall, the statewide average for post-recession job growth came in at 1.8%, with Lancaster being the only other city that scored as high as the Lehigh Valley. By comparison, Philadelphia and Pittsburgh came in at 3.2% and 1.6% respectively, and Erie saw a dramatic decline of -4.6%.

The Industrial Diversity of the Lehigh Valley Region

So, what allowed the Lehigh Valley to stay strong, rebound in jobs, and continuing growing despite the hit on the economy? According to the LVEDC President and CEO, Don Cunningham, this growth is “thanks to the region’s highly balanced economy”. While the Lehigh Valley was originally built upon the success of the steel industry, times have changed, and the region has evolved to offer a well-diversified economy that supports a number of different industries, including:

Perhaps surprisingly, the manufacturing sector has fewer jobs available today in the Lehigh Valley than it did in 2007. However, even this sector is beginning to rebound and slowly show growth. When you look at the bigger picture of what’s going on with the economy of the Lehigh Valley, the future is looking promising for all of the area’s residents—which has led to a growing population to support the growing job sectors!

As a trusted Bethlehem moving company that has weathered all of the ups and downs of this area since our founding in 1928, O’Brien’s Moving & Storage is thrilled to be a part of the evolution of the Lehigh Valley. With our professional home movers in Bethlehem, you can be guaranteed that we’ll treat you like family throughout the entire relocation process, and we offer a wide range of services to meet all of your needs. Get in touch with our friendly local moving company today by giving us a call, or just fill out our online form to request your free, no-obligation estimate!