Gearing Up For Another Year At The Great Allentown Fair

As a proud Allentown moving company, we at O’Brien’s Moving & Storage love being a part of such a vibrant community. Every year, like all residents, each member of our team looks forward to the kick off of the Great Allentown Fair. With this year’s event inching closer and the anticipation building, we’re telling you what you need to know about everyone’s favorite tradition!

The Great Allentown Fair is one of the oldest fairs in the United States and one of the largest in Pennsylvania. This year’s event begins on August 30th and runs through to September 5th. First held in 1852, it was hosted by the Lehigh County Agricultural Society to showcase agricultural advancements and entertain patrons. 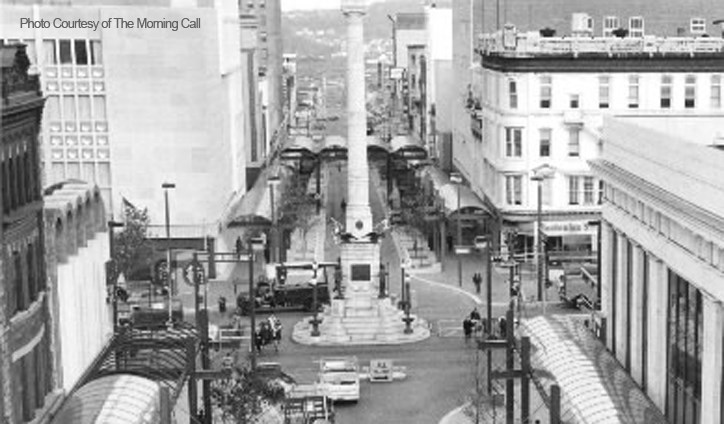 The fair has since remained close to its original roots by offering petting zoos, livestock judging contests, and numerous culinary, vegetable, and arts & crafts competitions. However, the modern event has increased focus on entertainment as it has a carnival, talent shows, numerous individual and group musical performances. Annually, the highlights of the Great Allenwood Fair are its several, large concerts. These concerts are held at the famous, historic Fairgrounds Grandstands – not too far from our Allentown moving company.

Horse racing was the popular event on the half mile track at the Grandstands in the early years, followed by almost fifty years of famous sprint car races. As concerts took over in the 1960’s, the Fairgrounds have seen many major acts, including Guy Lombardo, Roy Rogers, Lawrence Welk, Liza Minelli, Johnny Cash, Pat Benetar, The Beach Boys, Alabama, Michael Bolton, Motley Crue, Chicago, Carrie Underwood, and many others.

Enjoy this year’s concert lineup of many famous faces including: Jake Owen, KISS, Chris Stapleton, and Meghan Trainer. Then watch pigs swim at Robinson’s Pig Paddling Porkers! Head over to the Olympic Glory High Dive Show to see the thrilling springboard and tower diving and watch out as Wade Henry weaves in and out of the crowd on the tallest unicycle on the circuit. With all of these astounding attractions, it’s no wonder that the Great Allentown Fair is one of the most popular and ongoing annual fairs in the United States.

Just like our favorite fair, O’Brien’s Moving & Storage also has a long and storied history in the area. From our beginnings in 1928 as a one truck operation, we too have expanded, becoming one of the top Allentown moving companies. Even now though, with more than 50 trucks under our name, we stay close to our roots and remain true to our motto of “Courteous and Dependable.” You can trust that our Allentown movers will continue delivering remarkable, quality service to the city’s residents for years to come.

Give us a call today to learn more about our dedicated team can make your next move a breeze! Or fill out our online form to request a free, no-obligation estimate from our movers, Allentown.