Meet the PMSA "Driver of the Year" 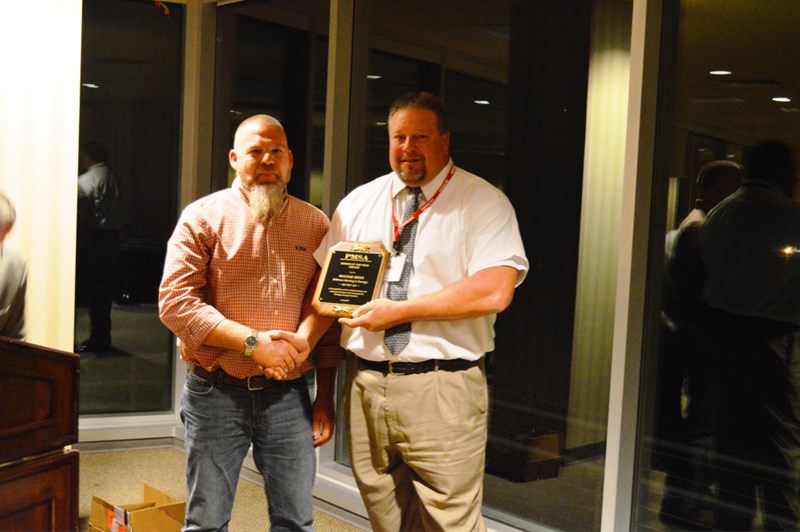 Wayne showed an incredible drive to be successful early on in his career. Wayne got his start in the moving industry in April of 1986 working as a summer helper while attending West Chester State College. The following year Wayne drove his first truck where he then became a  truck driver for O’Brien’s during his summer break from school. That was unprecedented. The following year Wayne was elevated to a tractor trailer driver, doing local moves on weekends and over his summer break.

In 1989, Wayne graduated from West Chester State College with a Bachelor’s Degree in Criminal Justice.  On the day of graduation, he left to do an interstate move for Allied Van Lines. Cap and gown in the morning; highway in the afternoon! In 1991, Wayne became one of the youngest Committed Drivers in the Allied Fleet. In 1997, Wayne purchased his first tractor and became an owner/operator at the age of 28.

O’Brien’s Moving & Storage is extremely proud to have our name on Wayne Reiss’s truck.